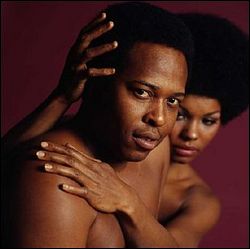 This article uses material from the article David Porter (musician) from the free encyclopedia Wikipedia and it is licensed under the GNU Free Documentation License.