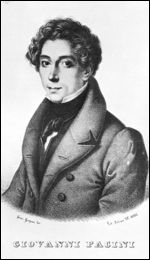 Sir William Herschel Allegro assai dalla sinfonia n. 13 in re maggiore
Update Required To play the media you will need to either update your browser to a recent version or update your Flash plugin.