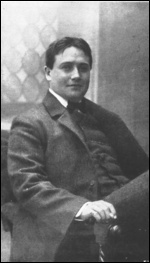 Antonio Salieri Ouvertüre zur Oper "Falstaff, ossia le tre burle"
Update Required To play the media you will need to either update your browser to a recent version or update your Flash plugin.