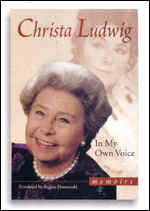 died on 24/4/2021 in Klosterneuburg, Niederösterreich, Austria