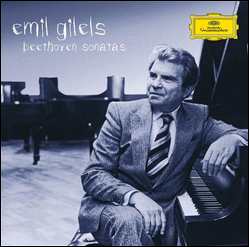 Modest Petrovich Mussorgsky "Das grosse Tor von Kiev" aus "Bilder einer Ausstellung"
Update Required To play the media you will need to either update your browser to a recent version or update your Flash plugin.