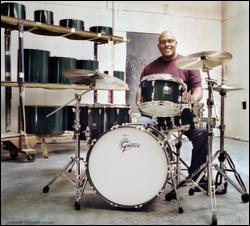 Camillo Schumann Andante cantabile ed espressivo aus der Cellosonate Nr. 1 g-moll op. 59
Update Required To play the media you will need to either update your browser to a recent version or update your Flash plugin.