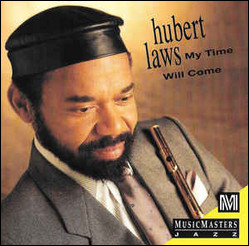 Peter Joseph von Lindpaintner "Romanze und Ballett" Ballettmusik für Bläser
Update Required To play the media you will need to either update your browser to a recent version or update your Flash plugin.