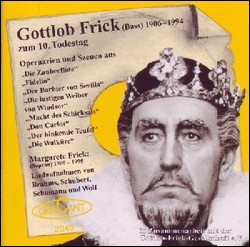 Sigismund Ritter von Neukomm Thème russe con variazioni aus dem Quintett B-Dur op. 8
Update Required To play the media you will need to either update your browser to a recent version or update your Flash plugin.