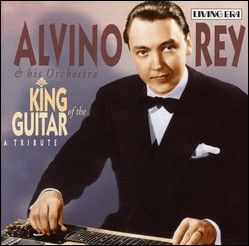 Ferdinando Carulli Concerto per chitarra in mi minore op. 140 "Petit Concerto de Société"
Update Required To play the media you will need to either update your browser to a recent version or update your Flash plugin.