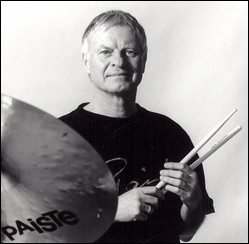 Ludwig van Beethoven Allegretto ma non troppo aus dem Klaviertrio Es-Dur op.70 Nr.2
Update Required To play the media you will need to either update your browser to a recent version or update your Flash plugin.