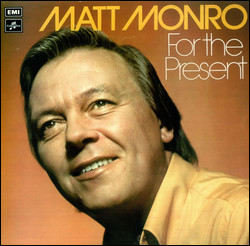 Johann Sebastian Bach "Jesus bleibet meine Freude" aus Kantate BWV 147
Update Required To play the media you will need to either update your browser to a recent version or update your Flash plugin.